The Aleva Naturals brand offers 100% vegan products for babies. The founder of the brand - a pharmacist and father, with great knowledge of Ayurvedic medicine, decided to combine all these ingredients to create natural, completely safe products. Aleva's offer includes bamboo handkerchiefs, tooth wipes and soothing creams and moisturizing milks.

When was Aleva Naturals founded?

Aleva Naturals was created when a little child of a pharmacist developed a very blocked nose. He was looking for products that soothe nasal congestion and he tried to find a strictly natural product that would be safe and effective for the newborn baby.

With 20 years of experience in the skin care industry for babies, children and adults, and upbringing in the Ayurvedic culture, the pharmacist has made an effort to return to his roots.

Ayurveda is the ancient science of life (Ayur = life, Veda = science or knowledge) that was developed a long time ago in India (pan thousands of years ago), before present medicine, and is still recognized as one of the most sophisticated and powerful systems mind-body health in the world.

How was the drug created?

Our pharmacist decided to boil water in a pot with eucalyptus oil and mint leaves, which released vapors to help alleviate the symptoms of my son's disease.

The pharmacist shared his natural remedy with friends and family, everyone supported him and encouraged him to create Aleva Naturals, and his journey began.

What does the brand and company look like today?

Today, Aleva Naturals is still pure, natural and vegan. The product line is a safe and gentle solution for new and expecting mothers, as well as their newborns. Since its inception in 2008, Aleva Naturals has grown to offer over 20 unique products and is now sold in over 12 countries and growing ...! 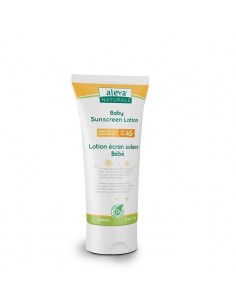 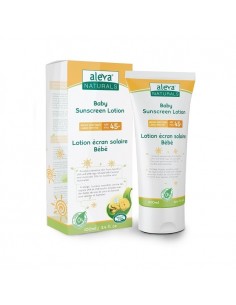 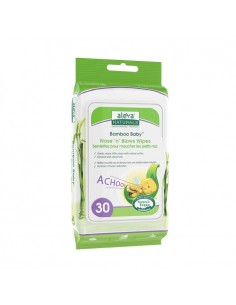 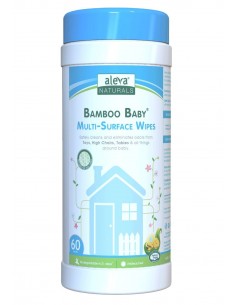 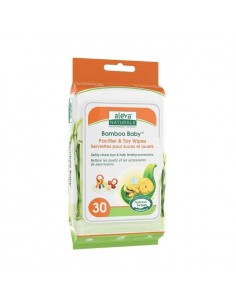 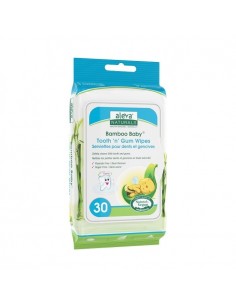 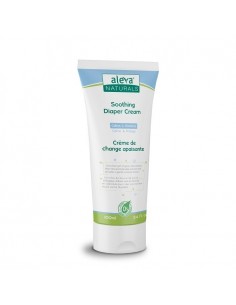 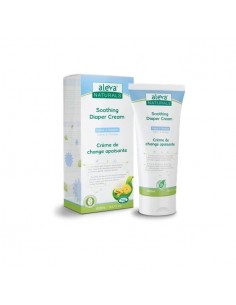 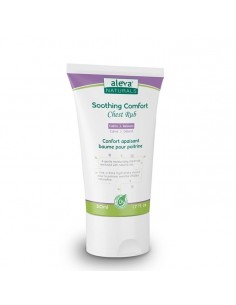 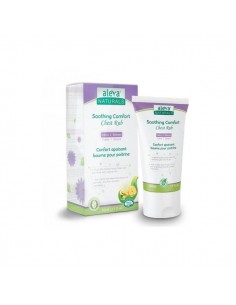 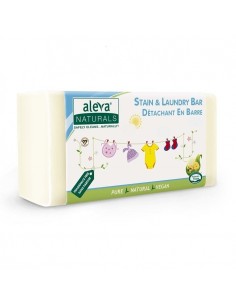 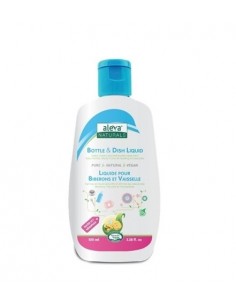 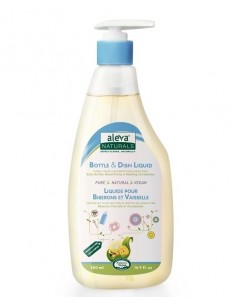 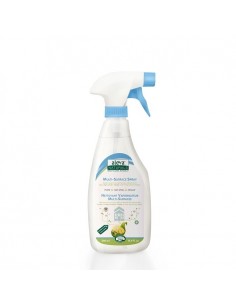 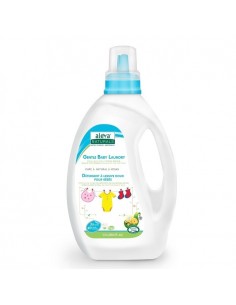